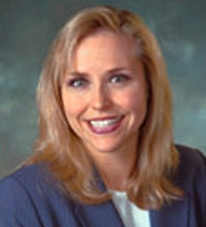 Ms. Lyon received a Bachelor of Science degree in Human Resources from Vanderbilt University in 1990. She obtained her J.D. from Loyola Law School in Common and Civil law. After law school, Ms. Lyon managed the Legal Forwarding Department for a nationwide collections company. In 1997, Michelle joined the firm, and has been retained by her former employer to represent the company regarding employment and regulatory issues nationwide.