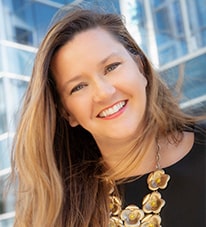 Ms. Moseley specializes in representing employers in non-compete agreement disputes as well as related protection of confidential information and trade secrets. She regularly represents clients in disputes involving a variety of employment laws in state and federal court and in front of the Texas Workforce Commission and the Equal Employment Opportunity Commission. She also counsels employers and executives in the development of employee handbooks and policies and compliance with state and federal employment laws and regulations.

Ms. Moseley’s practice also includes securities litigation and enforcement where she has represented a wide range of companies and individuals in state court as well as the SEC, state securities boards, FINRA, and state and federal courts.

Ms. Moseley counsels start-up businesses with general business law matters and acting as “outside” general counsel for such businesses.