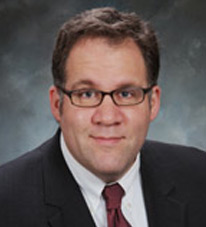 Mr. Alltmont received his undergraduate degree from Pomona College in 1999.  Prior to law school, he was a radio producer for the country’s largest syndicate in New York City.