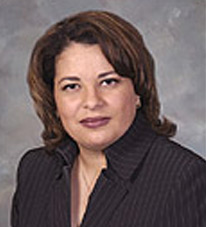 Lilian Wise earned her law degree from the University of Sonora in Hermosillo, Mexico. Ms. Wise graduated second in her class and practiced law in Mexico until June 1999. Ms. Wise worked as a paralegal for Entergy from August 2001 – July 2004 and was admitted to the Louisiana Bar in April 2004.